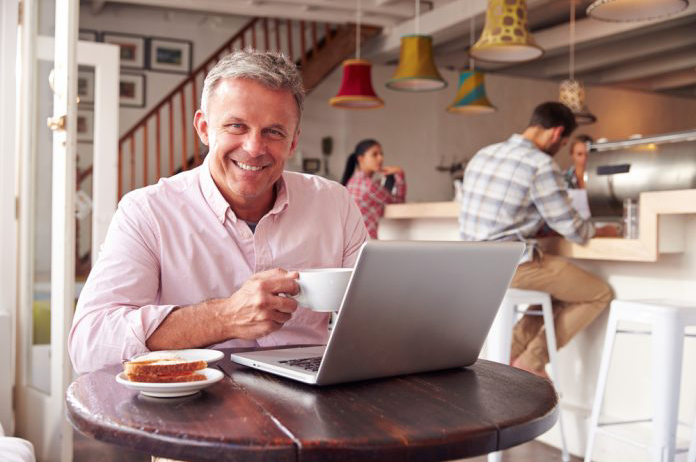 Three Lessons That I Learned Through My Mistakes

I never set out to be an entrepreneur. Initially, I wanted to be a physician. Then, three years into college, I changed my major to accounting. I was following in my father’s footsteps for a safe, predictable career.

It wasn’t until I assumed responsibility for his firm of five a few years later as managing partner that my inner entrepreneur revealed itself. I discovered I had an innate ability to see opportunities and capitalize on them. Over the years that followed, this gut instinct, if you will, served me well. I grew the firm to more than 600 professionals and took revenues from nearly $250,000 to almost $100 million. Over the next three decades, I started ancillary companies and created a bigger footprint in each, expanding across state lines and over international borders.

When I talk with young entrepreneurs and owners of start-ups, they want to discuss my victories in lucrative enterprises. How surprised they become when I focus on the prevalence of failures in my career and not those profitable ventures. Why do I focus on the negative when the positive is so much more inspiring? Because those missteps are the ones that ultimately guide you to the blockbusters. As such, here are the three pieces of wisdom I try to impart:

1. Don’t be afraid to fail, but be prepared to learn.

The most signifiant lessons I’ve learned from being a successful entrepreneur have been from my failures. The most important of which has been to embrace them. Failure is not defeat. It’s an opportunity to learn and redirect.

This quote from an Entrepreneur.com article sums it up: “The fact is, while there are an infinite number of ways that successful entrepreneurs make their money, there’s only one thing they all have in common: failure.”

If you look at some of the most successful people, they have all confronted rejection and failure multiple times. But they always learn and move forward no matter how many times they are knocked back. In the beginning, banks rejected Howard Schultz 250 times and Steve Jobs was fired by the company he created. Today, Starbucks and Apple are two of the most successful companies in history.

In discussions about my experiences, I provide mentees and students with a subtle reminder that throughout my years and ventures, there were many, many failures that preceded a single success.

2. Surround yourself with good people, and you have nowhere to go but up.

The buck may stop with you, but you don’t have to go at it alone. Being an entrepreneur may not be for the faint of heart, but it’s as lonely as you allow it to be. Aligning yourself with capable partners and strong allies can be the difference between struggling and thriving.

Early on, I created a small advisory board. It was comprised of a handful of experts from various areas of business that I was not necessarily well versed in: legal, marketing, talent, technology. I had worked with some of these professionals, but had never met others. I identified and invited them to participate based upon my needs and concerns at the time. As the industry and economies evolved, I changed the “line up” every few years. We met twice a year and in our focused discussions, my peers played the roles of devil’s advocate and cheerleader, helped me avoid pitfalls and plan strategies. I was even able to managing avoiding some potential failures altogether.

This diverse, dynamic group always gave me different lenses with which to look through. I received some valuable advice and learned more about myself than at any other time in my leadership tenure.

3. Passion may be the most overlooked characteristic in any entrepreneur.

I can’t stress enough how important passion is to an entrepreneur. It is what keeps you going through the most difficult times. It’s what gets you up when you fall down. And it gives you focus and clarity through all the minutia.

Passion is a quality that everybody can see and feel. It is contagious and can permeate throughout a business — to the people, in the product, and with customers. Although it becomes harder as the business grows, passion seeps through an organization quickly.

An entrepreneur who is driven by passion is less motivated by a financial windfall or potential fame than by seeing the venture thrive, solving a problem, or changing the world. The excitement carries them through the challenges and helps them to overcome obstacles. It is in and of itself the biggest reward.

I try to give entrepreneurs advice, but the reality is, no two journeys are the same. There is no road map or guide to lead you to a quicker or better outcome. Fortunately, that’s one of the best parts.