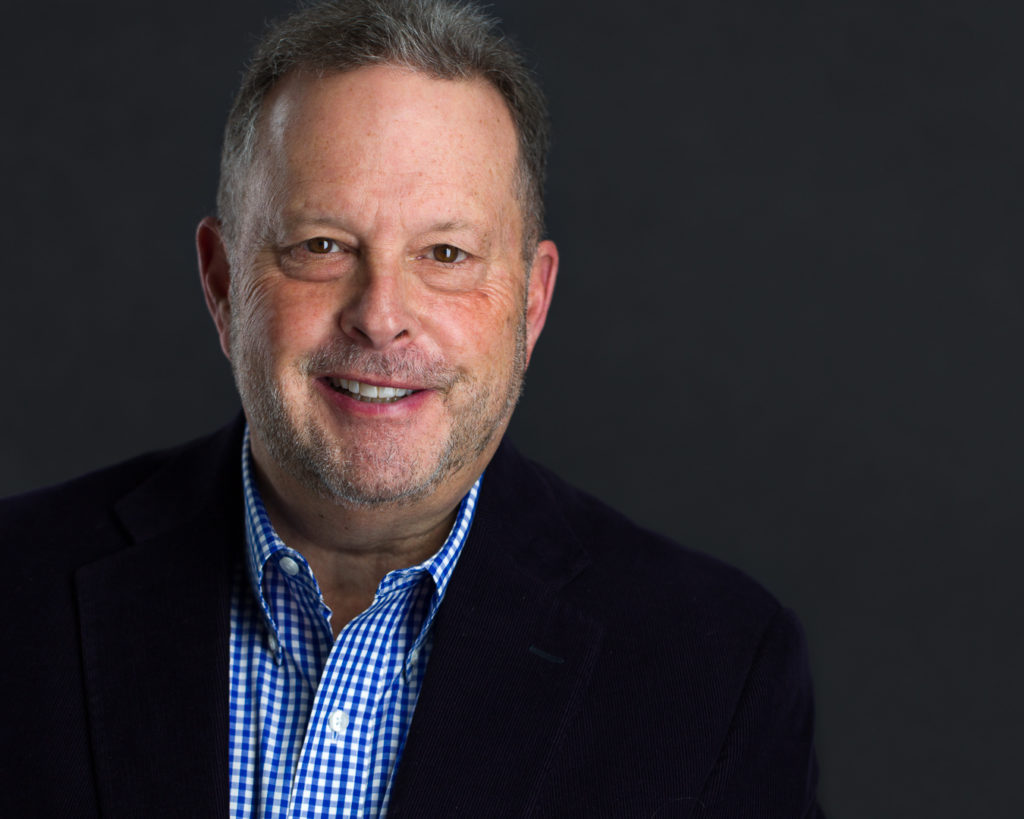 The general rule in business is that in order to sell something, it first has to be yours to sell. Gary Shamis once found himself working on a transaction in which that wasn’t the case.

The seller approached Shamis’s clients, the majority owners of this particular business, and offered a deal to buy them out in order to make the sale.

“He didn’t know that I knew how pivotal this was,” Shamis says. “So I was able to get my client a significant amount of additional dollars — millions of dollars — by knowing that. I was a representing accountant on that transaction and it was very skillful, but it didn’t take a whole lot of time. It was an hour of my time.”

Shamis has spent a lifetime in business making deals and growing companies, most notably SS&G, which became one of the nation’s largest accounting firms before it merged with BDO USA in 2014.

We caught up with Shamis to talk about his skills as a deal negotiator and lessons he’s learned as an investor.

The most powerful thing you can do from a negotiating standpoint when working on a transaction is to say no, Shamis says.

“You’d be shocked how far you get when you just back off and say, ‘No, that’s not going to work,’” Shamis says.

“The more I learned, the more I realized the importance of being as prepared as I could be going into a negotiation,” Shamis says. “Sometimes that is trying to put yourself in the shoes of your opponent on the other side to see what’s important for them.”

Another negotiating strategy that has served Shamis well is to try to not be the one who makes the first offer.

“The first offer either sets the floor or the ceiling,” Shamis says. “Their floor, their ceiling may be different than yours. So you’re always better off if you can get the opponent to be the one to make the first move.”

Know what you don’t know

“My wife would tell you that I don’t have work/life balance at all,” Shamis says. “I go way too far.”

In fact, as Shamis advises clients on the ins and outs of dealmaking, he’s still quite active making his own deals.

“The most recent business I sold was a payroll company,” Shamis says. “We really knew the industry and knew it was a very limited industry that could buy us. There probably weren’t more than 10 companies in the U.S. But if you’re going to be selling an accounting firm, there could be 200 possible buyers. How do you really know which is the best one or the right one? How do you know who has that kind of appetite?”

Not everyone has the M&A expertise that Shamis has gained over the years, a reality which can end up costing a seller a significant amount of money.

“If you’re going to go represent yourself in a deal, what’s going to happen is generally, you can’t scan the world,” Shamis says. “You don’t have that expertise. So let’s say you go and seek an acquirer and there’s one acquirer who wants you. You’re selling yourself short. If you get multiple acquirers, then you create somewhat of an auction situation with a much better chance of getting a higher return.”

“The older I get, selling my business, people assume that I have money to invest, so I get approached a lot,” Shamis says. “I have a couple of Investments that I’ve made in companies that are never going to pay me a 6% return. It’s either going to be 20 times my money or I’m going to get nothing. Then I have a bunch of real estate investments and it’s going to be an 8 or 10 percent return, that’s pretty firm.”

It leaves Shamis with a portfolio that has some risk with potential for a greater reward, but largely is made up of more stable investments.

“It just seems in today’s world, you see deals that are big and huge dollars and those are the ones that grab all the attention,” he says. “But I think what people tend to not realize is those are the exception, not the norm. It takes time. People often have an unrealistic expectation as to how much time it takes to be successful.”