Our team empowers accountancy managing partners and chief executives throughout Europe, Africa, Australia, and the Middle East to lead and grow with certainty.

The world in which you do business is evolving at an ever-increasing rate of change. To lead a professional services firm, you must be agile, creative, and confident. WRC International is on a mission to equip future-minded leaders with the courage, inspiration, and resources to propel their organizations to the cutting edge. 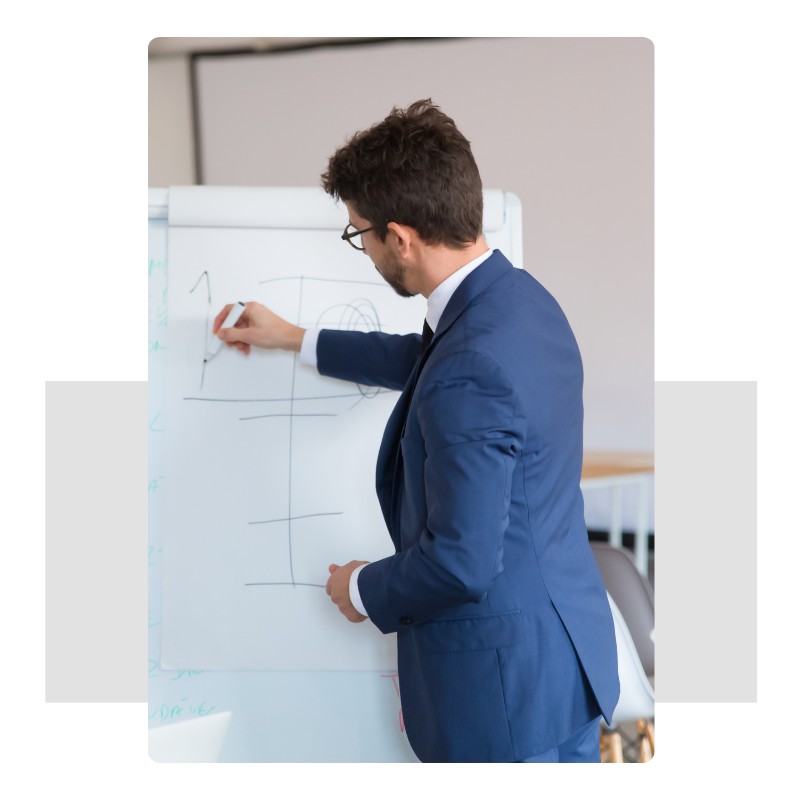 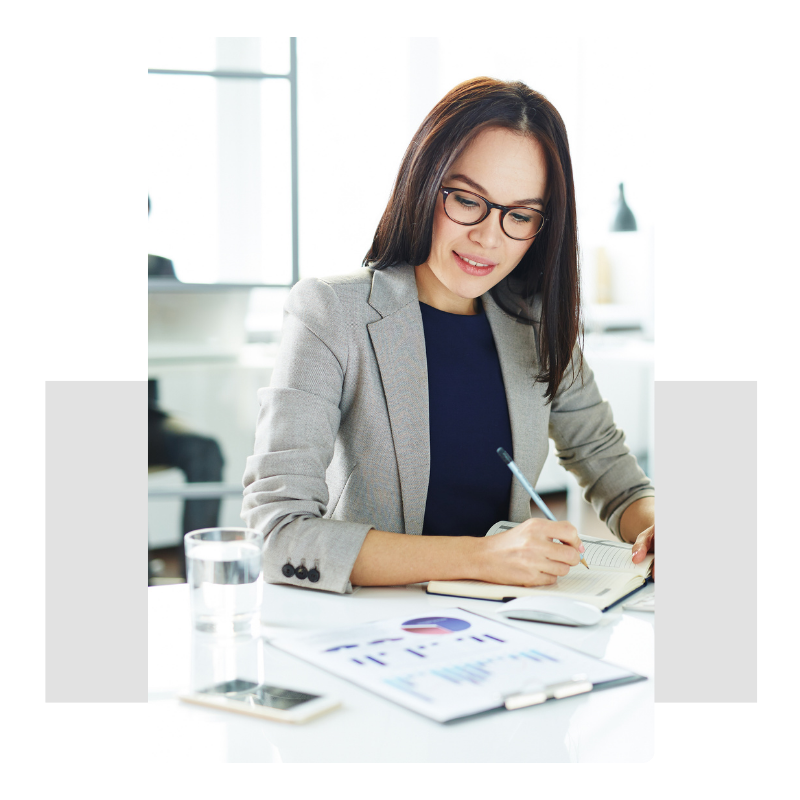 WRC International assists your team on its journey to full implementation of cross-functional, high-performing operations, helping you source and equip talent to execute a blueprint for success.

ADD QUOTE FROM A CLIENT OR FROM GARY/SANDY

Sandy Manson was awarded a degree in Bachelor of Commerce (with distinction) from the University of Edinburgh in 1982.

He trained and qualified as a Chartered Accountant with Arthur Andersen in Edinburgh in 1985 and in 1991 he returned to his native Aberdeenshire and joined Johnston Carmichael Chartered Accountants as an Associate. He was promoted to Partner in 1993 and became the Managing Partner of their Aberdeen office when the firm’s revenues were £5m.

Sandy spent much of his professional life working with and advising family businesses in a range of sectors.

In wanting to give back to the accountancy profession, Sandy was appointed a member of the Council of the Institute of Chartered Accountants of Scotland (ICAS) in 2011 and elected President 2018/19.

In 2020, Sandy was appointed by Her Majesty The Queen as Lord-Lieutenant of Aberdeenshire. He is also Chair of Salvesen Mindroom Centre, a charity specialising in supporting young people with neurodiversity challenges and is an Honorary Professor of the University of Stirling where he sits on the advisory board of the management school. He is also the former Honorary Dutch Consul for the North of Scotland and Chair of the Development Trust for the University of Aberdeen.

Whether working on a more clearly stated succession plan or a more finely detailed growth strategy, Winding River Consulting Europe knows how and where to invest your resources to achieve superior results

Whether facilitating a partner meeting, presenting at a firm retreat, or being engaged to enhance productivity and profit, WRC International brings global knowledge and decades of deep industry experience.

Day-to-day firm operations merit regular review and the challenges accounting firm leaders face are unique, dynamic, and ever-changing. But you don’t have to face these challenges alone. Whether you've encountered issues related to capacity planning or better ways to gain and interpret practice intelligence, Winding River can augment your success. Winding River Consulting International provides your organization an added bank of knowledge and insight to coalesce, redirect, and enhance operations for firm leaders.

WRC International has been where you are. If you are an accountancy firm leader or rising star seeking to sharpen your soft skills or amplify your peer network, we have the resources and community to keep you functioning at an elite level. 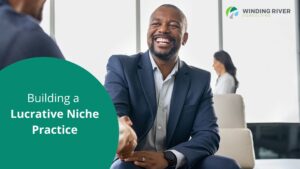 This article is an overview of a recent panel discussion at Winning Ways 2022, the accounting profession’s only conference on practice management.  The riches are in the niches.  So the saying goes. And for many accounting firms, it’s a saying that’s proven to be true. By prioritizing a highly specialized focus on a particular sector… 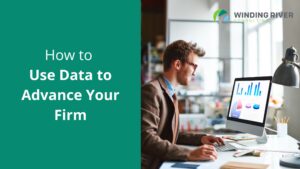 How to Use Data to Advance Your Firm

This article is an overview of a recent panel discussion at Winning Ways 2022, the accounting profession’s only conference on practice management.  Every accounting firm, large and small, sits on a treasure trove of data. The problem is that, for the most part, the value of this data is untapped. Firms are unsure of how… 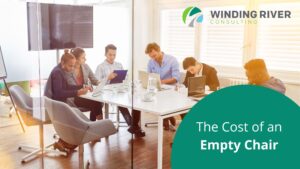 The Cost of an Empty Chair 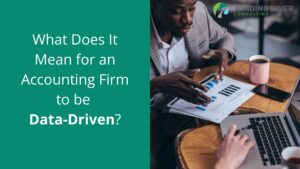 What Does It Mean for an Accounting Firm to be Data-Driven?

The accounting industry is going through a period of profound change. While relationships remain important from a business development perspective, data is now the real currency for firms seeking to fuel sustained growth.  The more sophisticated an accounting firm becomes in its ability to collect, analyze, and leverage data, the faster it will unlock key… 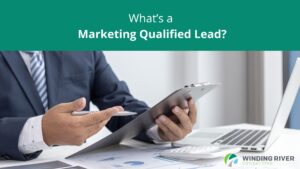 For accounting firms to prosper, it’s vital to invest in growth marketing and business development processes. A regular flow of new clients is an indicator of a successful firm, but the strategies required to achieve sustained success today are markedly different from those of even just a few years ago.  When leveraging digital as a… 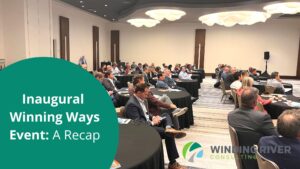 This year for the first time, close to 100 practice leaders and managing partners convened in Chicago on November 1-2 for Winning Ways. Originally scheduled to launch in 2021, the conference endured a COVID-19-related delay and took place this month in the windy city. The inaugural conference was an outstanding success. Attendance and feedback validated…

Engineer your growth. Ensure your viability.